"The life that we had is gone. These guys are here to stay.." A full trailer has debuted for an Australian sci-fi alien invasion thriller titled Occupation, from writer/director Luke Sparke. The film is about a small group of town residents who have to band together after a devastating ground invasion from alien invaders. As they struggle to survive, they realize they must stay one step ahead of their attackers, and work together for a chance to strike back. The big Aussie cast includes Temuera Morrison, Stephany Jacobsen, Dan Ewing, Rhiannon Fish, Zachary Garred, Izzy Stevens, Charles Terrier, Charles Mesure, Felix Williamson, Jacqueline McKenzie, and Bruce Spence. This looks cool, though it seems like standard invasion sci-fi action. Almost a bit like Red Dawn meets Beyond Skyline, if that interests you. Check it out. 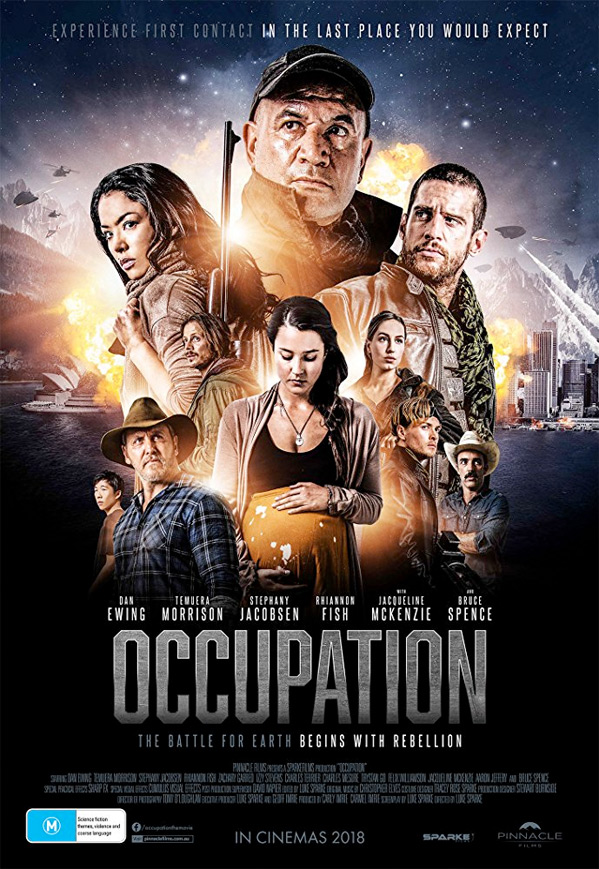 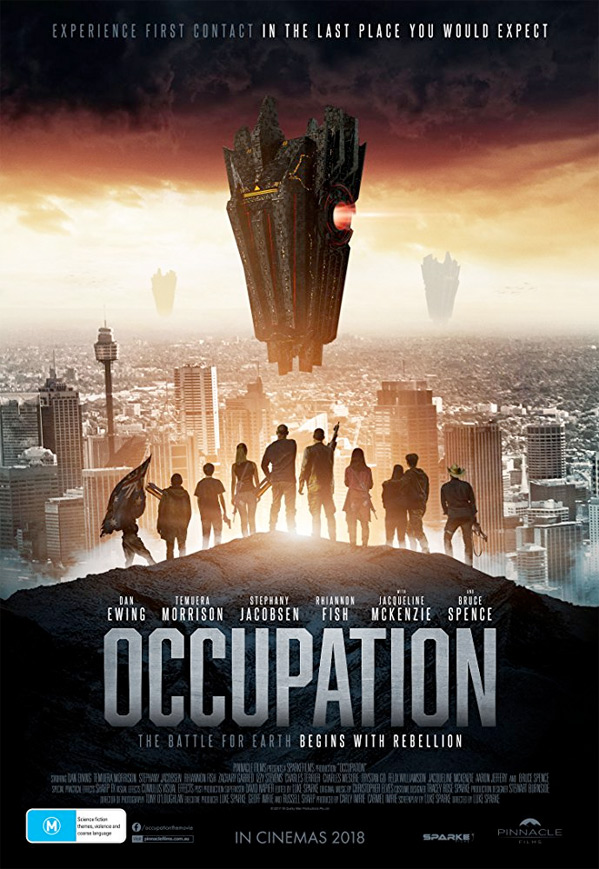 After their small Australian country town is annihilated by an overwhelming airborne attack, a group of local civilians evade capture and discover they are now among the last remaining survivors of an extraterrestrial invasion engulfing the entire planet. As humanity falls under world-wide occupation, they form a home-grown army to fight back against vastly superior enemy forces. On the frontlines of the battle for Earth, they are our last hope. Occupation is directed by Australian filmmaker Luke Sparke, director of only the film Red Billabong previously and a former costume supervisor. The screenplay is also written by Luke Sparke, with additional dialogue by Felix Williamson. The film is set to open in Australia & New Zealand starting in July this summer. Saban Films will later release Sparke's Occupation in select US theaters, but not official date has been set yet. Stay tuned and visit the official website. First impression?